Photograph by Gather and Tides Photography 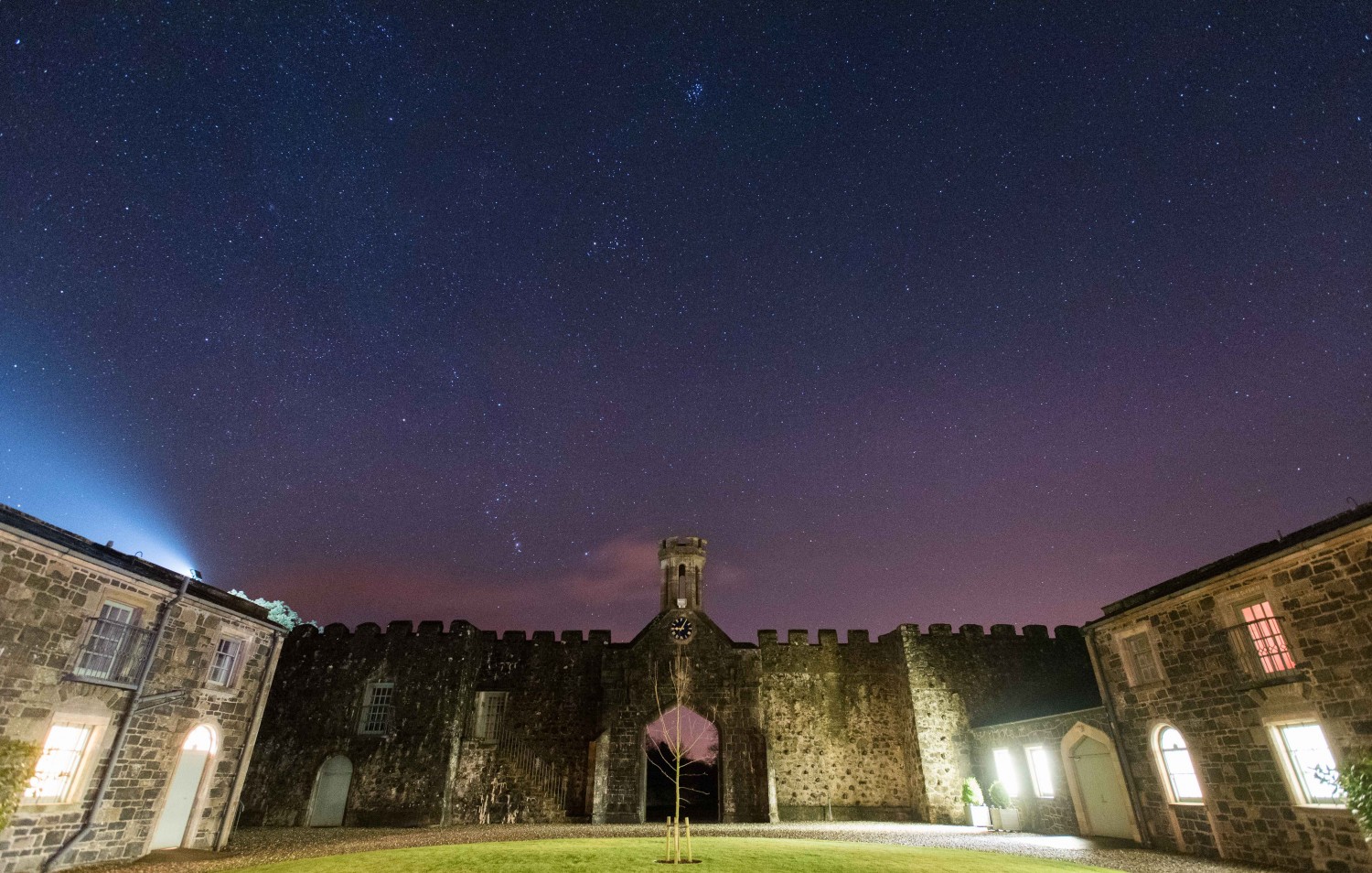 A Brief History of Lissanoure Castle

There has been a settlement at Lissanoure since Celtic times because of its naturally defensive position. In the middle of the lake there is a crannóg (an artificial island normally dating from the Iron Age and used for defence).

The earliest record of a castle situated at Lissanoure dates from 1300. There is some confusion about who built it, some records naming Sir Philip Savage and other records showing Richard Óg de Burgh, second Earl of Ulster (also known as The Red Earl).

The estate passed to the O’Hara family of Crebilly in the early part of the fourteenth century. There are maps dated 1610 and published by John Speede, showing the castle (called Castle Balan) sited on the north shore of the lake.

The estate was sold in 1733 to George Macartney, a member of the Irish Parliament, for over fifty-four years.

It passed in due course to his only grandson, George (born 1737) later Envoy Extraordinary to Catherine the Great, Chief Secretary for Ireland, President of Fort St. George, Madras, Ambassador to China, Govenor of the Cape of Good Hope, Earl in the Irish Peerage and Baron in the British Peerage.

The estate remained with the Macartney family until the beginning of the last century when it was acquired by the Mackie family.

Today, it is still a traditional family estate with farming and forestry and it is owned and managed by Peter and Emily Mackie. They have continued the restoration work, started by his parents, of the castle and the gardens. 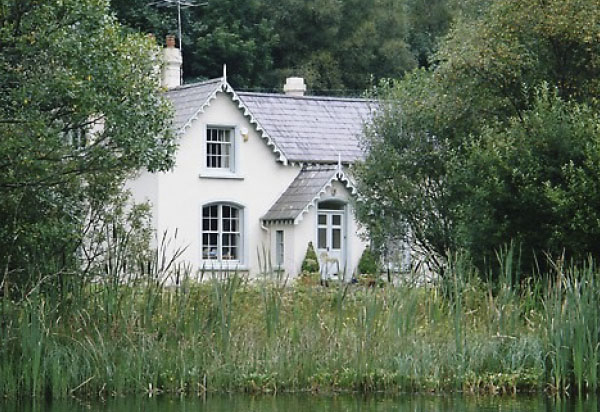 This picturesque gate lodge was built around 1860 on the south entrance to the estate on the edge of Loughguile Lake. 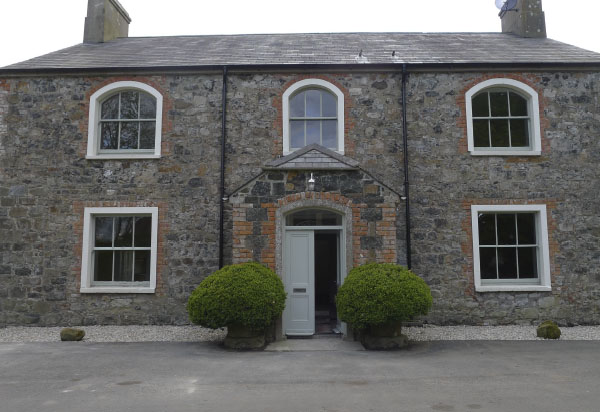 The eighteenth-century Rectory is situated at the main entrance to Lissanoure Castle opposite the church. It has an enclosed garden. 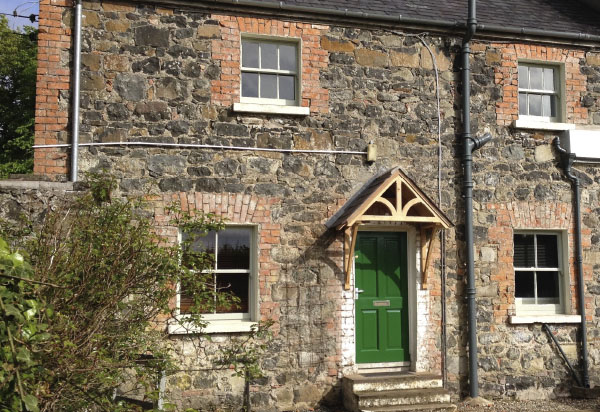 Originally part of the main Rectory, this is a charming four-bedroom property with an enclosed garden.

This was designed by J B Keane and was built around 1830 for George Hume Macartney as the gate lodge to the north entrance of the estate.